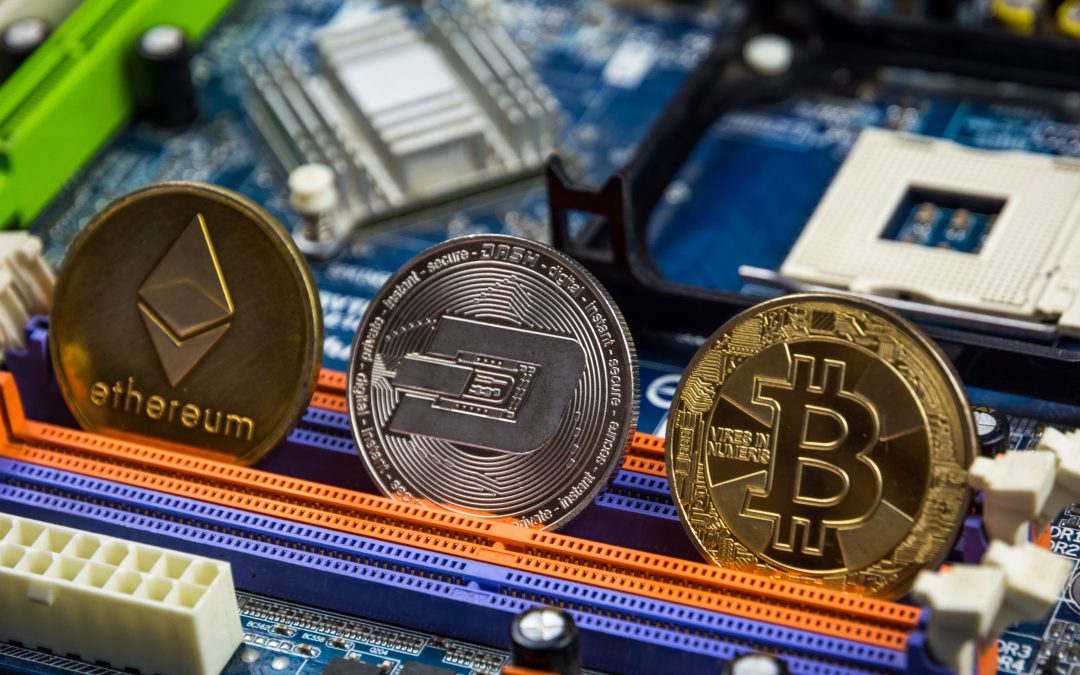 While it might sound like a new breed of mushroom, NFTs, or non-fungible tokens, are actually a new breed of cryptocurrency. Although it is actually worthless as a currency. Confusing, right? Not really.

So, using that logic, “non-fungible” means that each one is unique, and one can’t be exchanged for another. The fact that each NFT token is totally unique is what makes it both worthless to be as traditional currency, and at the same time, it’s what gives it value.

NFTs are basically anything digital, such as music, art, GIFs, videos, that the artist links to a NFT on the blockchain, and assigns a value to. Most of the NFTs today are recorded on Ethereum’s blackchain, but a few others are just starting to add the same feature. Being recorded on the blockchain is what makes it unique and allows its owner to prove it.

Perhaps not surprisingly, NFTs first became popular with internet cat lovers (doesn’t everything?). A game called Cryptokitties allows players to own totally unique, one-of-a-kind digital kitties. One of the digital felines recently sold for $170,000. That’s a lot of cat love. The owner of the hundred-thousand-dollar feline also gets bragging rights, which is a lot of flex in the cat world.

Experts predict that you’ll soon be able to breed those digital kitties, just as Nike is doing with sneakers. Yes, you read that correctly—Nike is breeding sneakers, or more accurately, allowing owners of unique NFTs featuring their sneakers to breed then, just as one would breed cats or cattle.

Nike was recently awarded the right to do just that, as part of their patent, representing the first attempt to tie NFTs to an object in the physical world. Called CryptoKicks, Nike is now offering sneakers that are tied to a unique cryptographic token, making the sneaks truly original. The combination of the physical shoes and the NFT comprise a Cryptokick.

The two items together– sneakers and token– can be sold, traded, or bred (perhaps they should be called Cryptokickies?). The sneakers can be stored in anywhere, and the tokens are being housed in what Nike terms a digital locker, a crypto wallet specifically designed for their tokens. As the patent explains, owners of Cryptokicks can “intermingle or breed the digital shoe with another digital shoe to create ‘shoe offspring’ and have the offspring made as a new, tangible pair of shoes.”

Because all NFTs are digital, it means they can be copied, just like any digital file can be copied. And in the case of digital art, as opposed to art existing in the physical world, the copy is exactly the same as the original. Except the owner of a copy doesn’t have an ETH blockchain entry to back it up. The owner of the original can also use it as their profile pic or post it online, as they have ownership rights.

Digital artist Beeple just sold an image as a NFT through Christie’s Auction house that went for $69 million, and a video of his went for $6.6 million as an NFT. And twitter’s founder just sold a NFT of his signature for just under $3 million. It’s been reported that William Shattner is selling digital trading cards as NFTs, including one that it is x-ray of his teeth.

You are probably thinking about checking out the Beeple video that sold for over $69 mill. And you can, like every video, you can find it on YouTube. You can even download it and you’ll have the exact same thing that the chum… hmm, person, who paid millions has—a video made by Beeple. The only non-fungible thing about your downloaded copy and the NFT is that the real owner’s rights are documented on Ethereum’s blockchain.

NFTs are really the wheelhouse for the mega-rich, giving them something new on

which to spend their millions. Something that no one else has (unless they’ve downloaded the same digital file, that is). There is also the risk that the creator will authorize and re-sell the digital content as a NFT, however frowned upon that would be in the virtual art world. There is really nothing stopping Logan Paul from producing 20 NFTs of his Pokemon card bearing his digital likeness (yes, that’s a real thing), except his own moral standards and reputation.

So, where does one go to purchase the newest Gucci Ghost (sold for $3600) or the hottest NyanCat GIF? Markets like OpenSea, Rarible, and Nifty Gateway are the three most popular, but there are many more online markets that are getting into the NFT game.

Before you go running off to buy your original digital kitten and set up an international breeding operation, make sure you have a place to keep your new furless friend, i.e., a wallet. Like all cryptocurrencies, NFTs must be kept in a wallet, which in this case, must be compatible with NFT technology. Ethereum’s wallet will do the trick, as will others like AlphaWallet and Dogecoin.

While Nike was granted their patent back in 2019, there is no sign of a launch date for their Cryptokicks. Cryptokitties, however, is alive and well, and available for online purchase. And when it comes to shoes versus cats, there’s really no competition now, is there.